Andrew Barker is a mixed-media artist who creates intricate, illustrative works that are themed around the flora, fauna, and landscapes of the Rocky Mountains and the American West. His primary medium is watercolor, which he often combines with ink, gouache, and colored pencil on either traditional fine art paper or wood.

The subject matter that Andrew explores is driven by his appreciation for the natural world, and his concern with the challenges of climate change, population growth, biodiversity loss, and defaunation. He celebrates the natural world through depictions of conflict, death, rebirth, and the struggles and joys of existence that are shared among all living beings.

Stylistically, Andrew is influenced by mid-century commercial art, tattoo design, the golden age of naturalist illustration, and early 20th-century Japanese printmakers and watercolor artists. He carefully constructs and composes his pieces, practicing an iterative and refinement-based process with an end goal of dynamic and meaningful compositions. His linework and shape treatments are not only reflective of his subjects, but are heavily influenced by the rugged landscapes of the American west – most notably the Rocky Mountains where he spends most of his time. Andrew frequently combines traditional anatomical shading techniques with harder geometric forms, creating a tension that adds to the uniqueness of his style.

Born in Utah, and spending his formative years in Oregon and East Africa, Andrew has always been drawn to the outdoors, the natural world, and the relationship between people and their environments. Andrew received his BFA in Applied Visual Arts from Oregon State University, spent 2 decades in the design industry, and has subsequently transitioned into a professional practicing artist. He has resided in Boulder, CO since 2013, and works out of his studio in the NoBo Arts District. 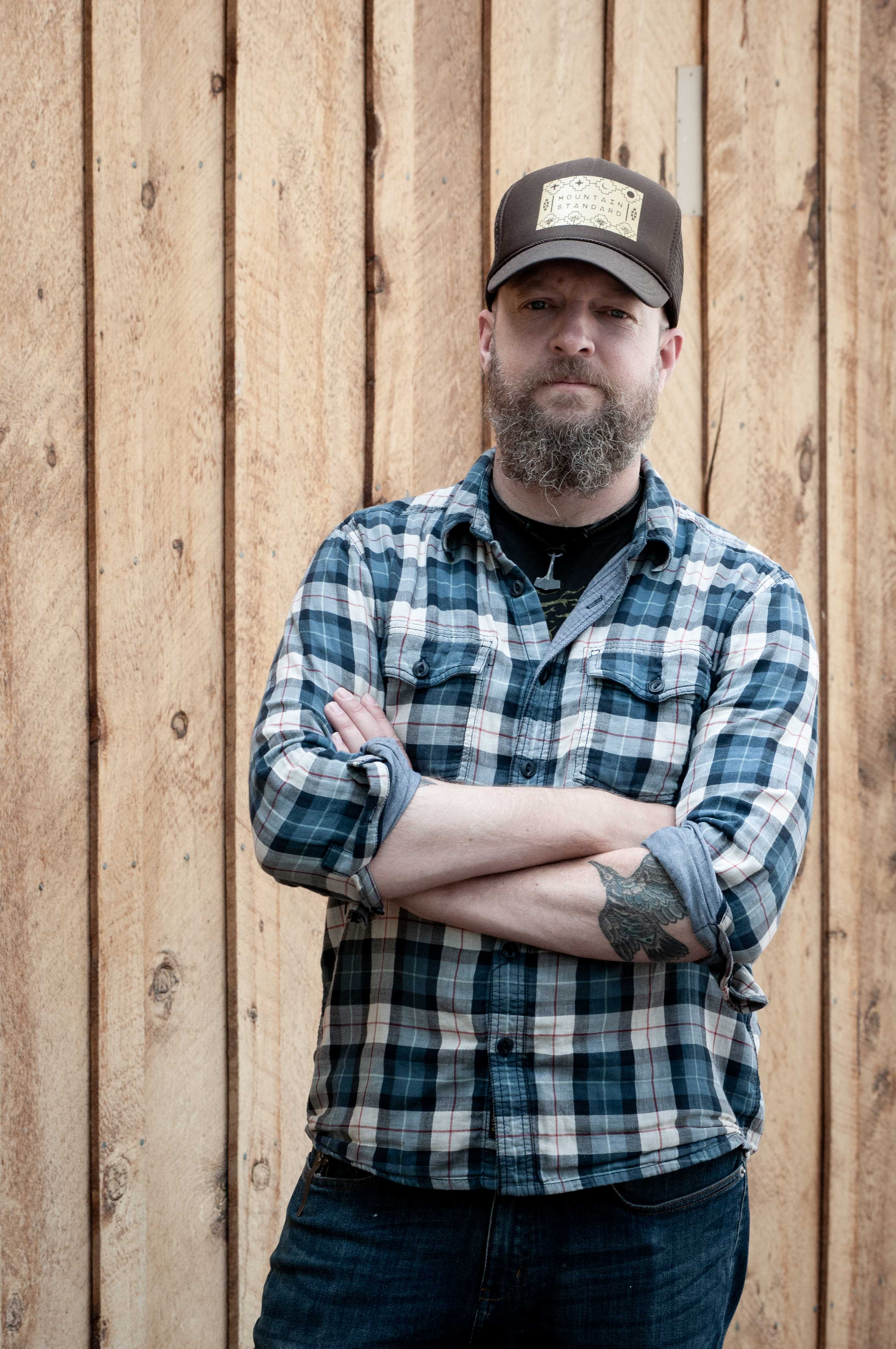